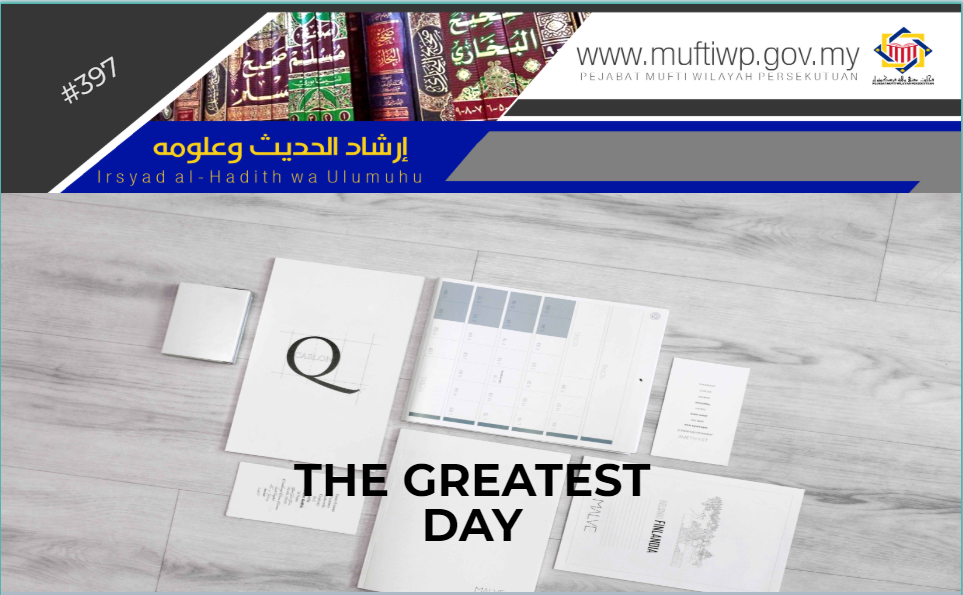 Is there any athar from the Prophet PBUH pertaining the greatest day in the sight of Allah SWT?

The worship of Hajj is one of the five pillars of Islam and an obligation for those who are capable to perform it. Among the dalil on the obligation of Hajj are:

And [due] to Allah from the people is a pilgrimage to the House - for whoever is able to find thereto a way. But whoever disbelieves - then indeed, Allah is free from need of the world

Referring to the above question, indeed, there is sahih hadith on this.

This hadith indicates that among the greatest days in the sight of Allah in a year after the day of Arafah is the Eidul Adha. This is because, there are many hajj activities done on that particular day like the stoning in Jamrah al-Aqabah, doing korban (sacrifice), tahallul, tawaf ifadhah and etc. Due to this, it is named as hajj al-akbar as mentioned in the Quran. [Refer: Jawahir al-Bihar, 1/148]. Furthermore, it is named as the day of al-Qar due to that day, the pilgrims stay in Mina after performing tawaf al-ifadhah, korban and it is also their time to rest. [Refer: Aun al-Ma’bud, 5/127].

To conclude, the day of al-Nahr or Eidul Adha is among the greatest and supreme days in the sight of Allah SWT. Hence, we are highly encouraged to do many good deeds on these days including the ten days in Zulkaedah. Pertaining the status of the above hadith, it is thabit and sahih from the Prophet PBUH. Lastly, may Allah give us strength in practicing good deeds on these days. Ameen.