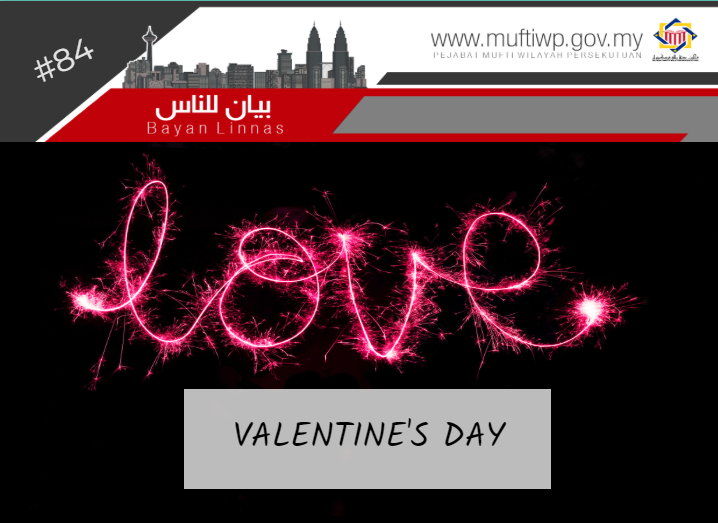 Social problem is a huge issue closely related to youth nowadays. Among the problems we observe in our society are fornication and incest which in turn lead to the problem of the drastic increase of out of wedlock children. According to the statistic by the Ministry of Health in the year 2015, a total of 3,980 or 28.8% from 13,831 unmarried adolescents ranging from 10 to 19 years old are reported to be pregnant.

Fornication from the Perspective of Major Religions in Malaysia

There are no specific texts in Hebrew or Greek used in the Bible that refers to out of wedlock relationships. However, the Bible warned against fornication and molestation. In 1 Corinthians 7:2, it is clearly stated:

“But since sexual immorality is occurring, each man should have sexual relations with his own wife, and each woman with her own husband.”

The above verse of the Bible states that due to the fact that humans are unable to control their desires, it leads to the immoral act of fornication, thus, they should get married. Through marriage desires could be fulfilled through a moral relationship. Fornication and relationships outside of marriage is considered as a sin according to Acts 15:20;1 Corinthians 5:1; 6:3, 18; 2 Corinthians 12:21; Galatians 5:19; Ephesians 5:3; Colossians 3:5; 1 Thessalonians 4:3; Jude 7.

The third precept from the 5 Precepts or five rules of training in the morality system in Buddha states that someone should avoid kamesu micchacara (wrongful sexual relations). Once, during a lecture for the Brahmin, Buddha states that wrongful sexual relationships include relationships with (i) female under the guardianship of their parents/underage girls, (ii) women protected by Dhamma, such as nuns or anyone that pledged to not marry, (iii) married women, (iv) someone who are under punishment and (v) engaged people. Refer http://www.buddhisma2z.com/content.php?id=370

Fornication is a vile and despicable act in Islam. It has detrimental effects on someone’s life, lineage and integrity which will also result in other social problems. Allah SWT states:

“And do not approach unlawful sexual intercourse. Indeed, it is ever an immorality and is evil as a way.”

According to al-Maraghiy, fornication is indeed a despicable and an immoral act that is harmful. Among the effects of fornication in someone’s life are:

In other words, fornication is a despicable offence for it is the source of the harm or human lineage. (Refer Tafsir al-Maraghiy, 8/3941-3942)

“And those who do not invoke with Allah another deity or kill the soul which Allah has forbidden [to be killed], except by right, and do not commit unlawful sexual intercourse. And whoever should do that will meet a penalty. Multiplied for him is the punishment on the Day of Resurrection, and he will abide therein humiliated.”

The Prophet PBUH was once asked by Abdullah RA:

Valentine’s Day and Out of Wedlock Relationships

The numbers of out of wedlock children reported is worrisome and troubling. This statistic will keep on increasing if nothing is being done to create awareness in society regarding the seriousness of this issue. Minister of Development of Women and Society, Datuk Seri Rohani Abdul Karim said the data reported by Royal Malaysian Police (PDRM) stated that from 2000-2015, 526 babies are abandoned in Malaysia. She further adds cases for pregnancy among unmarried teens is 16,270. Furthermore, the total number of out of wedlock children born and registered National Registry Department is 532,158.

Whether society accepts this as a fact or not, Valentine’s Day contributes directly or indirectly to the increase of this social problem, for it is a form of encouragement for youths to sin and commit fornication.

The Statement of Mufti of the Federal Territories

The celebration of Valentine’s Day (lovers celebration) is the culture of non-Muslims and their immoral ways of relationship between man and woman. We are strictly prohibited from celebrating it. The Prophet PBUH said:

At the same time, Islam does not prohibit the act of showcasing love, but there is no better way to manifest the love other than through marriage. For those who have found their partner should marry. The Prophet PBUH said:

“There is nothing like marriage, for two who love one another.”

In Islam, love is not specified only for certain days or time. The love between husband and wife, parents and their children, family members, neighbours and all of mankind, in general, should be celebrated every day. Thus, it is unnecessary to specify certain days for the celebration of love, especially if it could be a contributing factor to social problems for our youth.

We are inclined to state that Valentine’s Day celebration is prohibited in accordance with the data reported that clearly shows it leads to sin and fornication.

This is an immoral culture that is not a part of Islamic teachings. Furthermore, out of wedlock relationships (unmarried couples having a sexual relationship) actually contradicts the teachings of all major religions in Malaysia and the natural values of human beings, according to Pew Research Center. These types of relationships are unacceptable and considered immoral generally and by the majority of people.

The following is the decision made by the 71st Muzakarah Fatwa Committee of National Council for Religious Affairs of Islam on 22-24 November 2005, discussing the Ruling for Muslims Celebrating Valentine’s Day:

Hopefully, we will contemplate on the real philosophy and meaning of love and avoid from falling into sin and transgression. Malaysia needs youths with values and quality to lead this country in the future. Do not waste your youth and time being involved with social problems that could destroy your future.