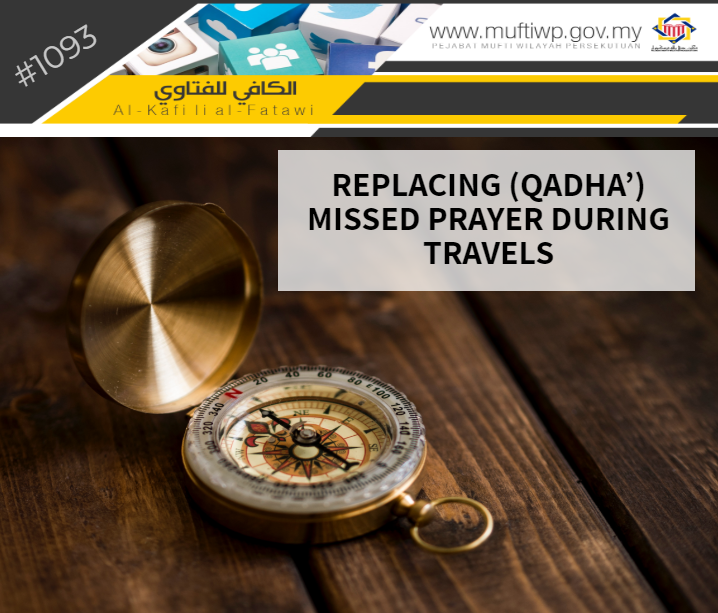 Once during my travels, I missed my zohor and asar prayer because I fell asleep. Should I replace them all (four rakaat each) for both prayers or I can replace them with just two rakaat?

When any one of you omits the prayer due to sleep or he forgets it, he should observe it when he remembers it, for Allah has said:" Observe prayer for remembrance of Me."

According to the scholars of madhhab Hanafi and Maliki, someone should replace the prayers he has missed according to when the prayers are missed. Then, a traveller who missed a prayer when he is a resident then he has to replace it with four rakaat, while if he is a resident but he missed his prayer when he was travelling, then he should replace it with two rakaat (qasar). (Refer Al-Bahr al-Ra’iq 2/86, Al-Fatawa al-Hindiyyah 1/121, Al-Mudawwanah 1/206 and Al-Syarh al-Saghir 1/365)

While in madhhab Syafi’e, qaul and azhar is a prayer missed during travels (qasar) is permissible to be replace in qasar if he is still travelling, and it should be replaced in full if he is residing somewhere. However, there are three other opinions regarding this issue:

In madhhab Hanbali, it is stated that one should replace the prayer in full for qasar is a facilitation in travels and the facilitation is no longer applicable when the travel ends. Imam Ahmad issued a fatwa that one should replace it in full on the principle of ihtiyath (careful step) and this is also the opinion of Imam al-Auza’ie and Daud al-Zahiri. (Refer Al- Mughni 2/127, Al-Mubdi’ Syarh al-Muqni’ 2/102, Al-Rawdh al-Murbi’ Syarh Zad al-Mustaqni’ 2/387)