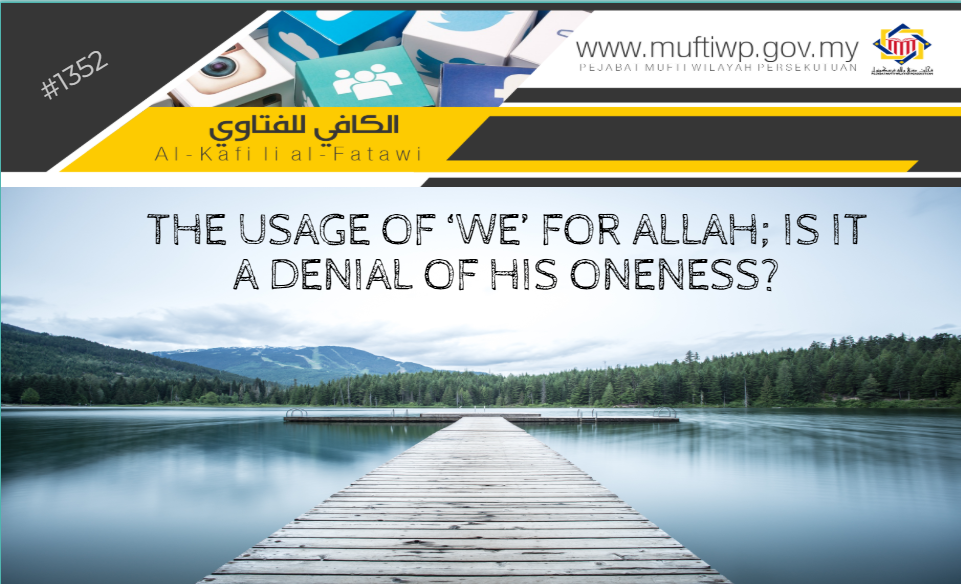 As generally knows, Allah SWT is the One and Only God, neither begets, nor is born. Nothing is equivalent to Him, nor greater. It is as stated in the Quran:

Say, "He is Allah, [who is] One, Allah, the Eternal Refuge, He neither begets nor is born, Nor is there to Him any equivalent."

According to Syeikh Muhammad al-Tahir Ibn ‘Asyur, the name of al-Ikhlas is more prominent as it combines all meanings of this surah, where it teaches people to be sincere in having faith in Allah; a faith in which it is pure from any form of shirk in believing in God. (Refer: Al-Tahrir wa al-Tanwir, 30/609-610).

While, addressing the meaning of اللَّـهُ أَحَدٌ, he said: “He is alone in the essence of God. While, if it is described as الله واحد, it means that Allah is singular and not plural. Then, other than Him is not the God. The implication of these two statements is, it is a rejection towards the existence of anything equivalent to Him in the essence of God” Refer: Al-Tahrir wal Tanwir, Ibn ‘Asyur (31/613)

Even though it is crystal clear that Allah is One and Only, some people may ask why is it in some places in the Quran, Allah address Himself as ‘We’, and not ‘I’? This is as in the verses of al-Quran:

It is We who relate to you, [O Muhammad], their story in truth.

The same goes for:

Indeed, it is We who sent down the Qur'an and indeed, We will be its guardian.

To answer this question, we have to be clear that the Quran is revealed in the Arabic language. This is as stated in the verse of al-Quran:

Indeed, We have sent it down as an Arabic Qur'an that you might understand.

We: A pronoun to indicate more than one or jama’ (more than two) when telling about themselves. Sometimes, it is used by a person to glorify (himself). Refer: Al-Mu’jam al-Wasith (pg. 945).

Hence, there is no misconception when Allah address himself as ‘We’. This is due to His attributes which are the Magnificent and The Greatest. Therefore, we state here that:

All plural pronoun forms that Allah SWT used to address Himself is to indicate His Glory and Greatness.

We also include here the opinion of Syeikh al-Sya’rawi which means: “When Allah express His actions, He will use ‘We’. While, when He express His essence, He use ‘I’”

In fact, the phrase ‘We’ refers to actions with many implements. For example, when Allah SWT said, “Indeed, it is We who sent down the Qur'an..”. This verse includes many sides of His Greatness in bestowing the Quran which are by His knowledge, His intelligent, His power and etc. Then, that is why the phrase ‘We’ is used instead of ‘I’ there.

As a conclusion, we state here that Allah is the One and Only God. The usage of ‘We’ used in the tafsir of al-Quran is to indicate His Greatness, Glory and Omnipotence.

To end, may Allah give us the correct understanding in practicing our religion. Ameen.