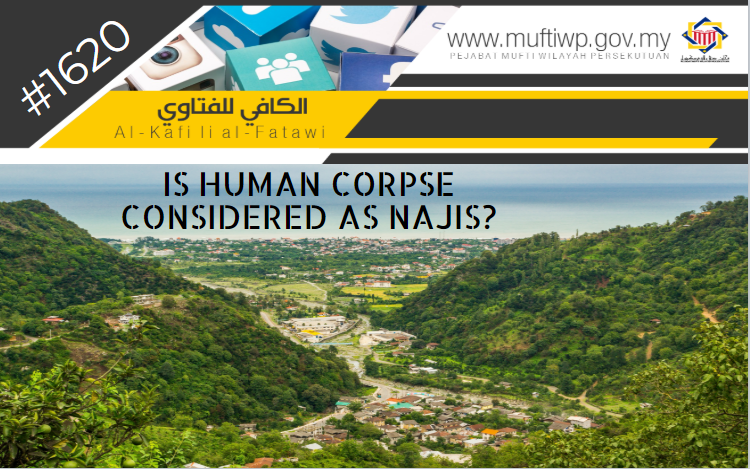 Islam is a religion which emphasizes on respect and honor towards human body whether when he is alive or dead. This is mentioned in a statement of Allah SWT:

“And We have certainly honoured the children of Adam,”

According to Imam al-Thabari, the verse explains that Allah SWT has honoured the children of Adam in terms of making them (humans) as a creation that rule over all other creations. Refer Tafsir Al-Thabari (15/5).

While Syeikh al-Maraghi in his commentary for the above verse saying: Indeed, We have certainly honoured the children of Adam as the best of creations, straight and upright as well as blessed with intellect. Then, they are also blessed with guidance to create and build as well as the ability to learn languages. The same goes for their ability to think and contemplate about wasilah of life. And the authority on anything on earth to manage the earth. Refer Tafsir al-Maraghi (15/75).

Referring to the question presented, there is a hadith narrated by Abu Hurairah RA, he said the Prophet PBUH said:

However, another question arises as to whether the corpse of non-Muslims is pure or considered as najis. Thus, Imam al-Nawawi commented on the issue stating:

“As for the disbelievers, its purity is the same as Muslims. This is the opinion of our madhhab and the majority of madhhab from among the salaf and khalaf.”

Whereas for the statement of Allah SWT:

“Indeed, the polytheists are unclean,”

Imam al-Nawawi said: What is meant by unclean here is their impure i’tiqad (belief) and their body is not considered as unclean (najis) like the urine, faeces and others. Refer Syarah Sahih Muslim, Al-Nawawi (4/66).

Hence, the jurists when discussing this issue in their books stated: And the exception of najis for carcasses are three, one of them is human corpse. This is in accordance with the statement of Allah SWT:

“And We have certainly honored the children of Adam,”

And the gist of honour for the children of Adam is that he is pure when he is alive or dead. This is also according to the words of Ibnu Abbas RA: “A Muslim is not considered as najis when he is alive or after his death.” Refer Al-Fiqh Al-Manhaji (1/39).

To conclude, after we analysed the above evidences and arguments, we would like to state that human corpse regardless of whether he is a Muslim or not is not considered as najis.

Lastly, we pray to Allah SWT to give us all the correct understanding in religion. Amin.