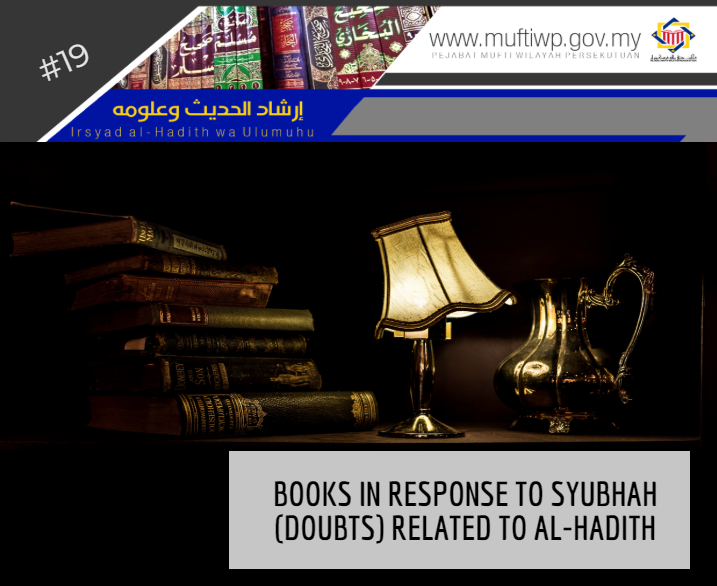 Recently, there are criticisms regarding the contradiction in al-Sunnah (hadith). Are these criticisms towards Sunnah something new or are they the same as before? In the issue of tadwin (writing) of the sunnah, have the scholars answered it, leaving no room of doubt?

We present the answer of Dr Muhammad Ijaj al-Khatib from his book titled al-Sunnah al-Nabawiyyah.

“Indeed, criticisms made by some groups together with the enemy, all converge at the same point which is it is their efforts to instil doubts in Muslims about the prophetic traditions which act as the commentary and interpretation of the Quran. If this effort succeeds, it will cultivate ignorant generations in the future distancing them from their religion.

The scholars wrote many books denying and rejecting all syubhah (doubt) on the sunnah so that Muslims will be able to preserve and be iltizam (committed) with what is sahih from the Prophet PBUH. Among the books written in response to the syubhah raised by the enemies of Islam are:

Hopefully, this answer will be able to guide us so that we are not among ignorant people who also spread syubhah towards the prophetic traditions. Amin.