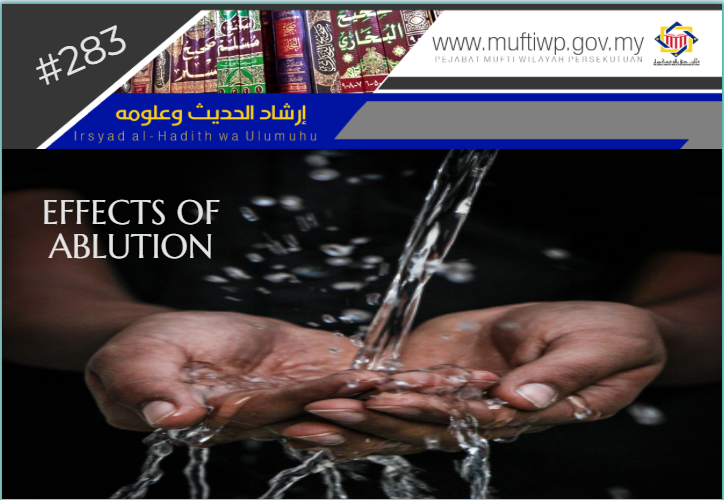 What is the meaning of the hadith which states as white as a horse’s head?

In Islam ablution or in Arabic it is known as wudhu’ originates from the word wadha’ah (وَضَاءَةٌ). Literally it means beautify and brilliance. Whereas from the perspective of syarak it is the actions using water on certain body parts of the body with the intention of ablution. It is named as so for the actions are actions that will beautify and made brilliant by cleansing and washing them. The word wadhuk (وَضُوءٌ) is the name of the water used during ablution, while for wudhuk it is the actions of ablution itself. (See Fiqh al-Manhaji, 53/1)

According to the above question, the hadith which explains the benefits or advantages of the people of wudhu’ are as the following:

“My people will come on the Day of Resurrection with bright faces, hands and feet from the traces of Wudu. If any of you can lengthen his brightness, let him do so.”

Moreover, Syeikh Mustafa al-Bugha said when giving commentary on the hadith in Sahih al-Bukhari that the hadith meant light will appear on the faces, hands and feet of those who perfect the washing in ablution on Judgement day. These are the benefits given by Allah SWT to this ummah, making the benefits of ablution as witness for humans.

To conclude, some scholars encouraged Muslims to perfect the washing in ablution. The reason is, a sahih hadith mentioned above describes the benefit of perfecting the washing of ablution will result with a light appearing on the body parts of ablution in hereafter.

On another note, Imam al-Nawawi said that scholars have agreed that it is makruh (undesirable) to perform the washing of ablution for more than three times. Lastly, let us all practise this sunnah and at the same time avoid any type of wasting water for it is prohibited in our religion as stated in the Quran and hadith. Amin.