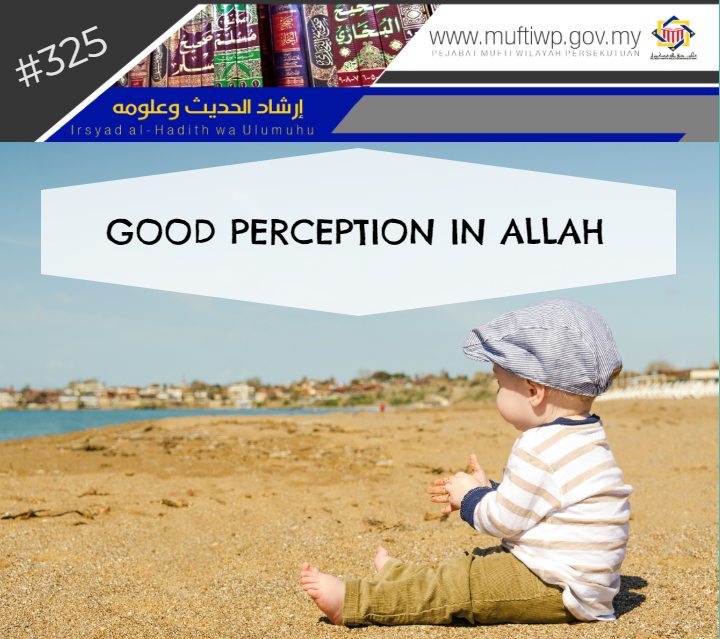 Assalamualaikum SS Dato’ Seri Mufti. I heard people said, among the words of the Prophet PBUH before his death is one shall not die unless he has a good perception in Allah or the like. Can you explain to us the hadith?

Yes, indeed. According to the hadith of Jabir, he said, I heard that the Prophet PBUH said three days before his death:

Among the meaning of this hadith is it is wajib for every believer to have good perception in Allah. And this must be included with good assumption when facing calamity and nearing death.

Al-Hattab said: It is Sunnah for people facing sakaratul maut to have a good assumption in Allah. And this assumption should increase when nearing death and when sick. This is without denying that a good assumption of a mukallaf should always be in Allah. (See al-Mausu'ah al-Fiqhiyyah, 10/220 dan Syarh al-Nawawi 'ala Sahih Muslim, 17/10)

May Allah make us be among those who always have good assumptions in Allah and place us with those of pious person all of our life.