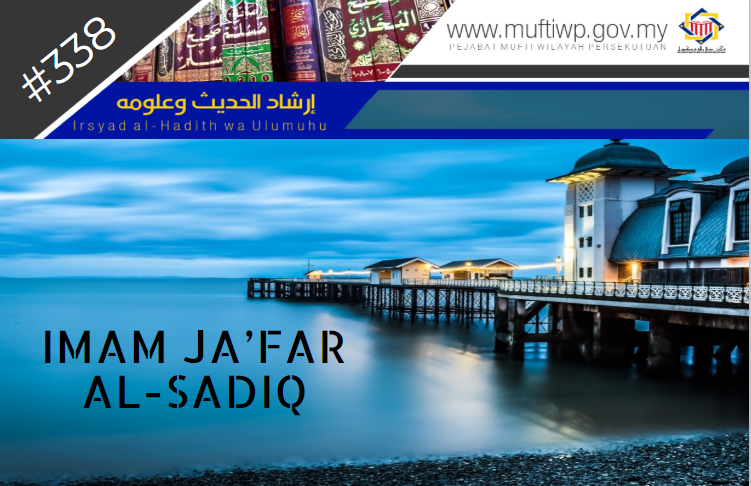 Can you explain to us who is Imam Ja’far al-Sadiq?

He was born in Medina on the year 80 Hijrah and got the chance to meet several Companions. Imam al-Zahabi said: I recounted that he has met Anas bin Malik and Sahl bin S’ad R.Anhuma. (See Siyar A’lam al-Nubala’, 6/255-270)

Praises of Scholars for Him

Numerous scholars praised him, among them are:

He passes away in Medina in the year 148 Hijrah at the age of 68 years.