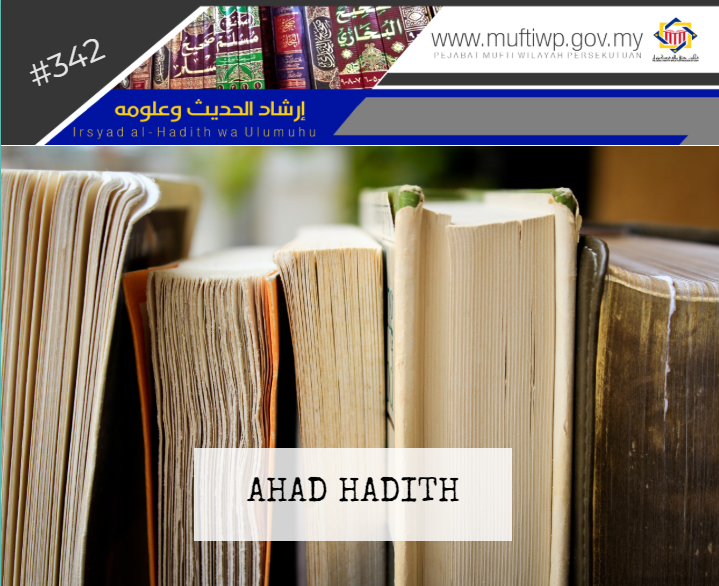 What is meant by Ahad (آحاد) hadith?

Besides, the scholars divide Ahad khabar into three divisions:

The Ruling of Ahad Hadith

The ruling of Ahad hadith may be seen or stated according to its types or division as we explained above which is among the three divisions. However, generally, Ahad hadith some are accepted and some are rejected even though the numbers of narrators are not many and do not reach the level of mutawatir. Still, it can be sahih, hassan, dhaif or others according to the conditions of the narrators or the sanad.

The Example of Ahad Hadith

One of the examples of Ahad Hadith:

“Leave what makes you in doubt for what does not make you in doubt. The truth brings tranquility while falsehood sows doubt.” [Jami’ al-Tirmidhi (2518)]

In conclusion, Ahad hadith or khabar is a hadith where the numbers of narrators do not reach the numbers in Mutawatir and it can be sahih, hassan, dhaif and others according to the condition of the narrators or the sanad of the hadith. Hopefully, through this brief explanation, it may increase our understanding on the science of hadith. Ameen.