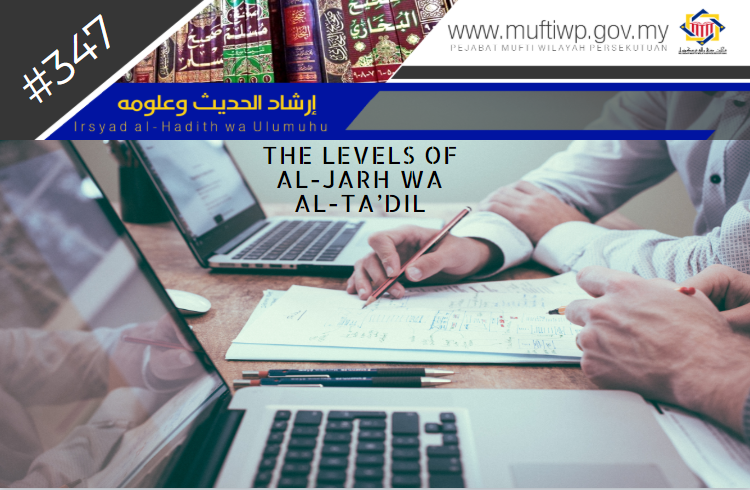 How do hadith scholars evaluate or rule the status of a narrator who narrates the hadith of the Prophet PBUH?

In science of hadith, not all narrators who narrate the hadiths of the Prophet PBUH are considered at the same level. In fact, they are different from one another in various angles. The reason is, the knowledge or science of hadith can be divided into several parts and among them is the knowledge of al-Jarh wa al-Ta’dil where it discusses the evaluations of scholars of a narrator for it is closely related in the determination of the ruling or status of a certain hadith.

Hence, al-Jarh lexically means criticisms. As for the term, it means stating the flaws or faults of a narrator by which it would reject the narrations from him in terms of his trustworthiness or memorization. Whereas, al-Ta’dil literally means the acceptance of his speech. While the term means purification of narrator where his narrations are accepted. (See Taysir Dirasah al-Asanid li al-Mubtadi’in, 83)

“A science that discusses the relations of the situation of narrators, whether his narrations are accepted or rejected.” (See Usul al-Hadith, 168)

The level for al-Ta’dil (which shows the trustworthiness and piety of a narrator) is divided into six:

The levels of al-Jarh (phrases which show defects on the narrator in terms of his trustworthiness or memorization), it is also divided into six:

First: Evaluation which comes with the al-Jarh phrases with sighah of “أَفْعَلَ” which shows mubalaghah (excessiveness) such as “أَكْذَبُ النَّاس” (great liar) or “ركن الكذب” (requisite of a liar) and others.

Second: Evaluation which comes with the phrases of al-Jarh on the narrator which is stated with sighah mubalaghah but of a lesser level compared to the first level such as “كذّاب” (liar) or “وضَاع” (hadith fabricator) and others.

Third: Evaluation with the phrases of al-Jarh which shows the accusation given towards the narrator as a liar or fabricator of hadith such as “متهم بالكذب” (accused as a liar), “يسرق الحديث” (stealing a hadith) or “متهم بالوضع ” (accused as a hadith fabricator) and others.

Fifth: Evaluation with al-Jarh phrases which only shows the weakness of the narrator or weakness on his memorization such as “ضعيف” or “لا يحتج به” (his narrations cannot be used as an argument) and others.

Sixth: Evaluations with al-Jarh phrases which shows the weakness of the narrator but it is closer to the level of fairness such as “غيره أوثق منه” (other narrators are more trustworthy than he is) or “ليس بذاك القوي” (not very strong) and others.

Among the books which discuss the related knowledge of al-Jarh wa al-Ta’dil or explain the status or about the narrators are:

According to the above brief explanation related to the levels of al-Jarh wa al-Ta’dil, it can be concluded that the knowledge of al-Jarh wa al’Ta’dil is one of the branches of the science of hadith which is crucial in determining the status of a certain hadith whether it is sahih or toehrwise. Furthermore, not everyone is capable to determine the status of a narrator except if he is an expert in the science of hadith and has mastered all of its branches. Lastly, may Allah SWT make us from among His slaves who love the hadith of the Prophet OBUH and practise it in our lives. Amin.