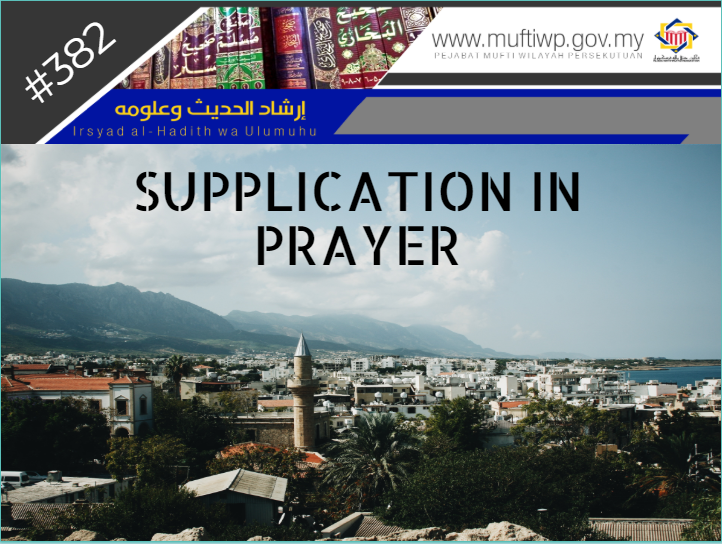 Is it permissible to supplicate in prayer with a supplication that is not mentioned in the Quran and is there a hadith that supports its permissibility?

Prayer literally means supplication and we are encouraged to increase our supplication in prayer. According to the above question, there are several hadiths that indicate that it is permissible to make du’a using a supplication which is not stated in the Quran. Some of them are:

“O Allah, verily I have wronged myself much and there is None who forgives sins except You. Grant me forgiveness from You and have mercy on me for You are the Oft-Forgiving, Most Merciful.”

The same question was asked to Dar al-Ifta’ al-Misriyyah and they state that the four madhabs agreed that there is no restriction to supplicate with only the supplication stated in the Quran or sunnah in prayer. Hence, the scholars agreed that it is permissible to supplicate with any type of du’a for the benefits of this world and the hereafter. Furthermore, we have also answered the issue of the permissibility of supplicating using languages other than Arabic in our previous article.