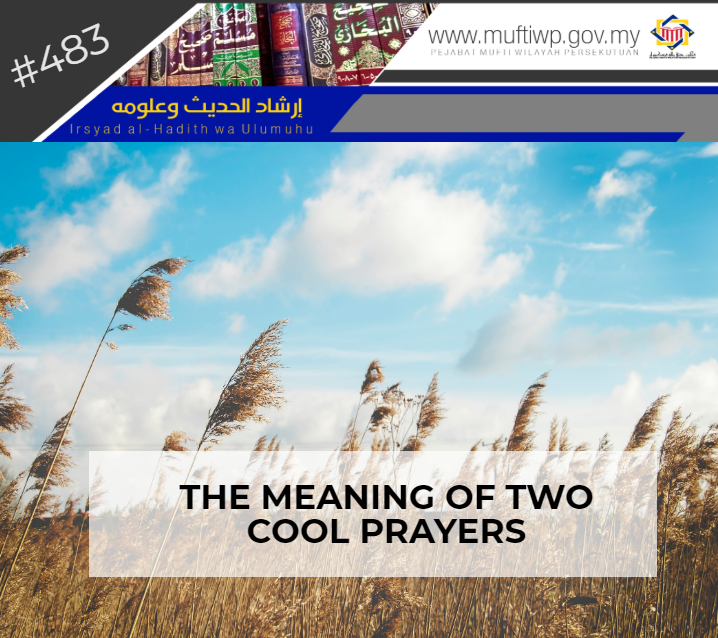 What is meant by the two cool prayers in the hadith?

Imam Ibn Hajar al-Asqalani said when commenting on this hadith, the prayers meant are Fajr and Asr. This is proven by the hadith of Jarir RA:

"A prayer before the rising of the sun (Fajr) and before its setting (`Asr)."

Besides, there is an addition of the narration of Imam Muslim that the prayers meant are Asr and Subh. [See: Fath al-Bari, 2/53]

In conclusion, the hadith on two cool prayers is a hadith muttafaqun ‘alaih which means it is narrated by Imam al-Bukhari and Muslim. While the meaning of two cool prayers is Fajr or Subh and Asr prayers. May this brief explanation give benefit and understanding for us to understand the science of Hadith. Lastly, may Allah SWT give us understanding in this religion so that we may practice it accordingly. Ameen.