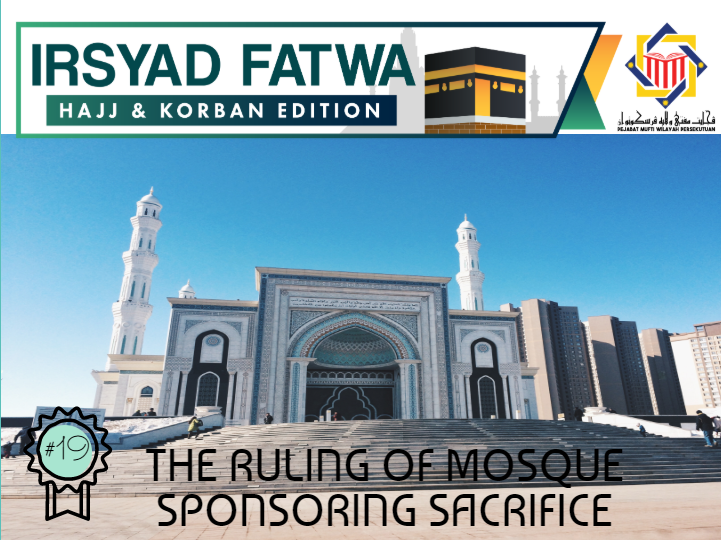 The surau under my management organize a sacrifice event in conjunction with Eidul Adha celebration. Considering that there are only three participations, surau made a decision to sponsor 4 parts to complete a whole cow. The four parts are sponsored using the money donated by the public and the surau chose four residents who are not among the poor or needy.

We would like to suggest to the chosen people to set his intention as the following:

“This is my sacrifice as well as the sacrifice of the Muslimin for Allah.”

This is in accordance with the words of the Prophet PBUH when he was performing his sacrifice: