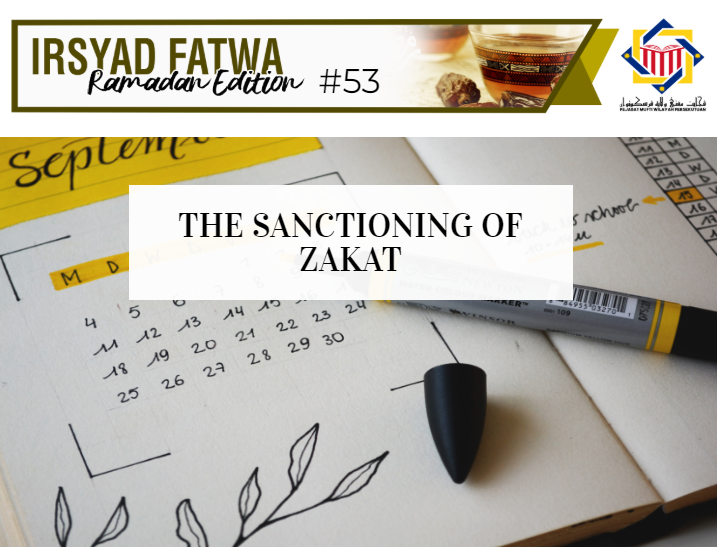 When was it that the zakat was sanctioned?

The popular opinion according to sunnah stated that zakat fitrah was obligated in the second year of Hijrah which is the same year when fasting was sanctioned. This is in accordance with the hadith of the Prophet PBUH:

“Allah's Messenger (may peace be upon him) prescribed the payment of Zakat-ul-Fitr (on breaking the fast) of Ramadan for people, for every freeman, or slave, male and female among the Muslims-one sa' of dried dates, or one sa' of barley.”

Here, we include two other opinions as to the date zakat was sanctioned:

However, al-Hafiz Ibn Hajar said the hadith used as the evidence for this opinion is dhaif (weak) and cannot be used as an argument.

While Ibnu Khuzaimah in his Sahih stated his opinion saying zakat was obligated before hijrah based on the hadith of Ummu Salamah when she narrated the incident of hijrah of the Companions of the Prophet PBUH to Ethiopia (Habsyah). The argument made based on the hadith is disputable for prayer and fasting have yet be made obligatory at the time. In Tarikh al-Islam it is stated that zakat was obligated in the first year of Hijrah.

May Allah SWT make us from among His slaves who always fulfil their zakat obligation and subsequently receive Allah SWT’s blessings in our lives and sustenance for doing so. Amin.