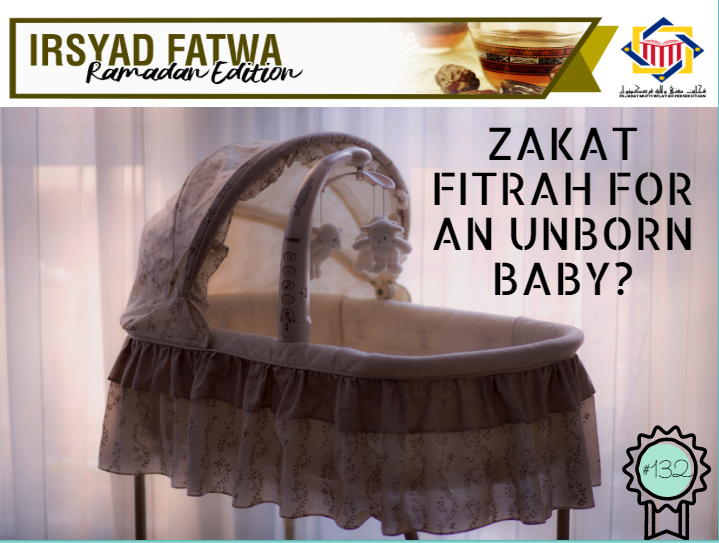 Zakat fitrah is an obligatory zakat in the month of Ramadhan. The duration of this zakat starts at the start of Ramadhan until before the Eid prayer. This is understood based on the hadith from Ibnu Abbas, where the Prophet PBUH said:

There is also an opinion that states that it is obligatory to pay zakat fitrah for an unborn baby. They supported their opinion with a hadith from Ibnu Umar where he said:

“The Prophet PBUH obligates zakat fitrah. (The amount is) one sa’ of dates or wheat. It is obligated for every slave, a free person; the young (children) or the old (adult).”

May Allah SWT give us understanding in His religion. Let us put all our efforts in this month of Ramadhan to fill it with good deeds and worships the best that we could. Wallahua’lam.