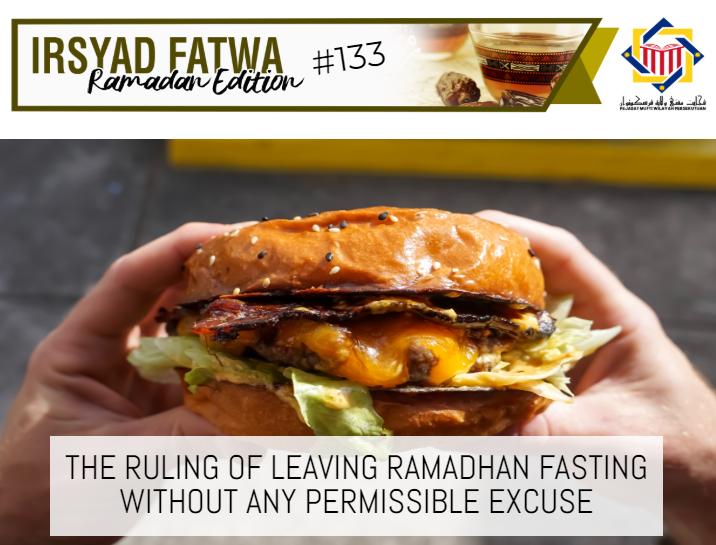 I once left Ramadhan fasting by intentionally eating during the day. How should I repent for my past sin of leaving my fast?

Fasting in the month of Ramadhan is one of the five pillars of Islam which are obligated upon each Muslim. This is clear as narrated in the hadith of Ibn Umar R.Anhuma, where the Prophet PBUH said:

“Islam is built on five (pillars): Testimony that there is none worthy of worship except Allah, establishing Salah, giving Zakah, Hajj, and fasting Ramadan.”

So, it is clear that Ramadhan fasting is one of the main obligations in Islam which should not be left without having any permissible excuse.

Imam Ibn Hajar al-Haithami stated on immense sin it is to leave the fast intentionally especially in the month of Ramadhan. He clearly stated this saying:

The great sin number 140 and 141, leaving fasting on one of the days in Ramadhan, and breaking fast in it by having intercourse or other methods without having any permissible excuse like sickness or travel. See al-Zawajir (1/323).

However, Islam still give the chance for its ummah who transgresses by leaving the fasting intentionally but then grew a conscience and decided to repent to Allah SWT. So, fuqaha’ (jurists) discussed on this in the chapter of qada’ (replacing) fasting for those who left them intentionally.

While madhhab Imam al-Shafi’e and madhhab Imam Ahmad are of the opinion that those who leave fasting by intentionally eating or drinking are not imposed with kaffarah because kaffarah is specific to only those who had intercourse during the day in Ramadhan. However, they both agreed that the fast is still wajib to be replaced. See Mausuah al-Fiqhiyah (28/60).

This is also stated by contemporary fuqaha’ (jurists) on what should be done by those who intentionally leave the fast, or commit the offense which may cause his fasting to be invalidated other than having intercourse during the fasting period. Among them is what is stated by Sheikh Muhammad al-Zuhayli:

While Sheikh Ibn Baz when answering the question presented to him about a person who intentionally broke his fast for the previous Ramadhan of some past years, stressed out that breaking fast by eating or drinking or doing anything which invalidates the fast other than jima’ (sexual intercourse) is a prohibited action. He stated that those who leave Ramadhan fasting intentionally should repent to Allah and regret his action. Then, he should replace the days he left and it is an obligation for him because breaking fast without having any permissible excuse is a great prohibition. [1]

Looking at the above evidence and argument, we state that people who intentionally break their fast in the month of Ramadhan are great sinners because they leave one of the five pillars of Islam.

However, Allah SWT is merciful towards His servants by giving them a chance to redeem themselves from their past sins. So, we state that those who left the Ramadhan fasting through any means that would invalidate his fast other than jima’ (having intercourse) during the day should immediately replace it before the start of Ramadhan in the following year.

For those who fail to replace their fasts before the coming of Ramadhan the next year, he should pay fidyah according to the stated rate.

May we all receive hidayah and taufiq to practice all of His commands.