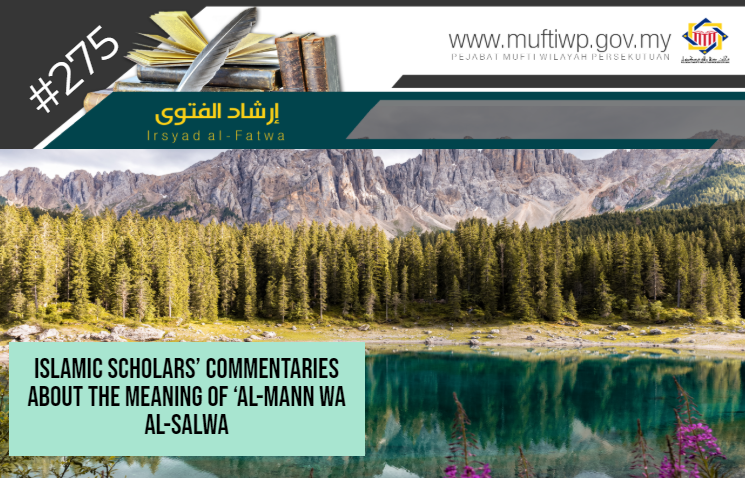 What’s the meaning of al-Mann wa al-Salwa that is stated in Surah al-Baqarah?

Alhamdulillah, praise and thanks to Allah for the countless blessings He has blessed us all with. Blessings and salutations to the prophet Muhammad PBUH, his family, companions and all those that follow his teachings to the day in the hereafter.

Allah states in the Quran:

There are two types of food which are mentioned in this verse, and Islamic scholars has discussed about what they are in depth. Here we present the discussion of the scholars:

“The fungus is a gift that’s sent down to Moses,”

Regarding the meaning of al-Salwa, there are also a few opinions on this matter:

We concluded the opinions of Islamic scholars about al-mann and al-salwa.

This bird is also known as السُّمَّانِيِّ

These are the scholars’ opinion that commented on the meaning of al-mann wa al-salwa. Hopefully it will help to better our understanding about al-Quran al-Karim that is the book of guidance to us all.