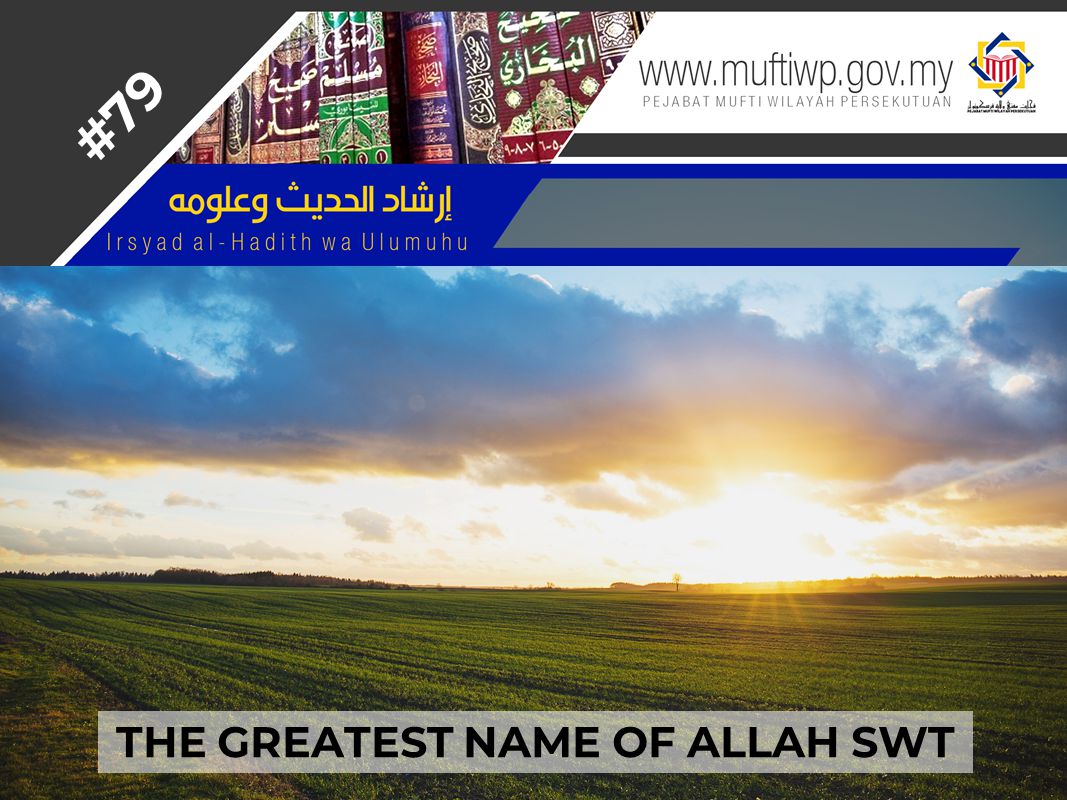 What is the greatest name of Allah SWT?

It is narrated by Abi Umamah RA that the Prophet PBUH said:

The Greatest Name of Allah, if He is called by which He will respond, is in three Surah: Al-Baqarah, Al 'Imran and Ta-Ha

The Scholars’ Opinions in Stating the Greatest Name of Allah SWT

There are differing opinions among scholars in stating the greatest names of Allah into 14 opinions. This is mentioned by al-Hafiz Ibn Hajar al-Asqalani in his book. [See: Fath al-Bari, 11/224, 225]

Tarjih and the Fatwa of Imam al-Nawawi RA

“There are many hadiths on this matter. The example is in Sunan Ibn Majah and other than that. Among them is as narrated by Abi Umamah RA. Some past imams said that what is meant with the greatest names of Allah in those three surahs are “هُوْ الحَيُّ القَيُّوْمُ” because the verse is in Surah al-Baqarah which is the ayat ul-Kursi, the early verses of Surah Ali Imran and verse no 111 in Surah Taha which is the saying of Allah SWT: “وَعَنَتِ الْوُجُوهُ لِلْحَيِّ الْقَيُّومِ”. This is an istinbat which is good”. [See: Fatwa Imam al-Nawawi, 279]

And to Allah belong the best names, so invoke Him by them

However, what is important is for us to preserve the ethics during, before and after making du’a. Among the ethics are for us to tawajjuh (facing Allah SWT) as well as asking from Him with solemn heart. Besides, we also should consider the ruling of asbab because it is one of the forms of du’a as well as having strategy and tawakkal to Allah SWT in supplicating.

In conclusion, Allah SWT has virtuous and greatest names and there is no difference among the names as stated by some scholars. Lastly, let us frequently make du’a to Allah SWT especially in this month of blessing and honor. Besides, do not forget to include the names of Allah SWT in our every du’a so that it will be granted by Allah SWT. Ameen.